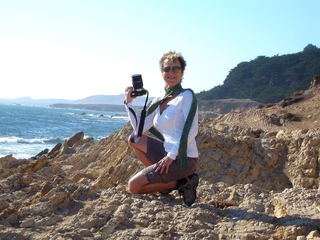 At Home in California. Email: kidbooks@thegrid.net 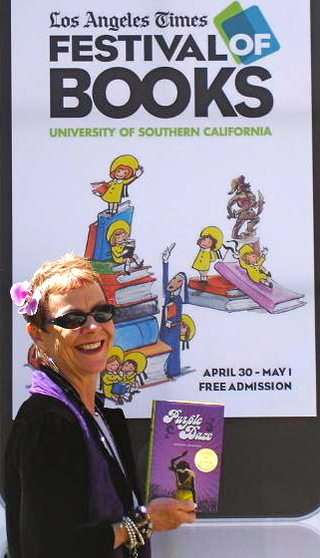 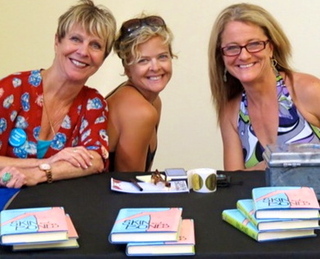 Sherry and Her Two Daughters 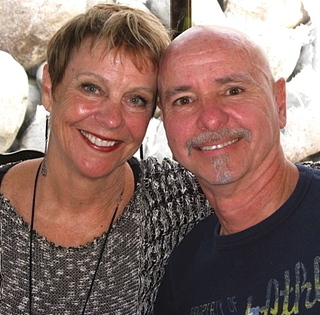 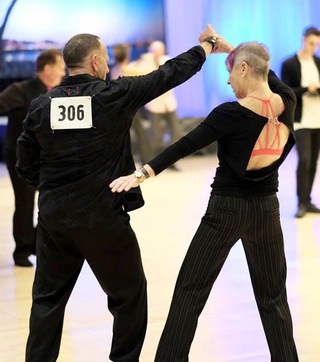 Dancing in a Competition. Fun! 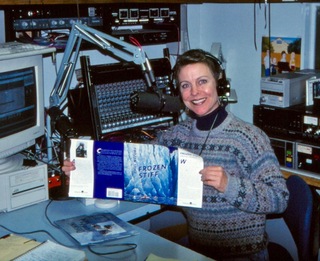 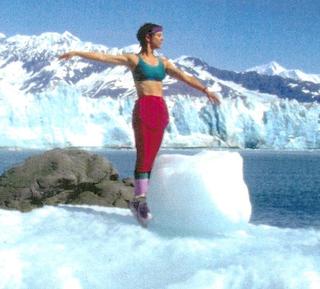 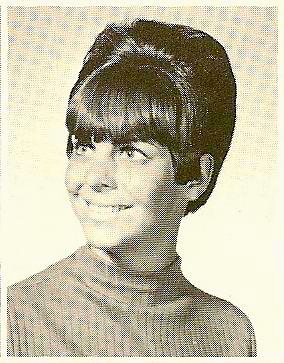 Some readers have a weird idea of what it means to be a writer. They think I’m locked away in a dingy room with only a computer to keep me company. It's true. I have calluses on my fingers from typing more than 30 fiction and nonfiction books on a plastic keypad. (Okay, so a few titles were tapped out on a typewriter.) But that's only part of the story.

As part of my research, I’ve ridden on horseback into Africa’s Maasailand, hiked through a leech-infested rain forest in Australia, shivered inside a dogsled for the first part of the famed 1,049 mile Iditarod Trail Sled Dog Race in Alaska, rode-the-foam on a long-board in Hawaii, and spun around dance floors in Havana, Cuba. True!

My adventure novel DEATH MOUNTAIN (Peachtree) is based on a true story. While attempting to hike to the highest peak in the contiguous United States, Mt. Whitney in California, my group was caught on an exposed ridge in a deadly electrical storm. The pack horse and mule were struck by lightning and killed. Three women in my party were airlifted off the mountain by helicopter and flown to a nearby hospital. Thankfully, they were released shortly after a doctor examined them.

For my middle-grade novel FROZEN STIFF (Random House), I spent a week kayaking to the largest tidewater glacier in North America, Hubbard Glacier in Alaska. Like my main character, I battled renegade icebergs and had a close encounter with a bear. Again, true.

When I decided to write and photo-illustrate DASHING THROUGH THE SNOW: THE STORY OF THE JR. IDITAROD (Mondo), I stayed with a family of mushers in Alaska. Everyday, I followed them with my camera while they trained their dogs. You know that's a true story since DASHING is nonfiction.

When I’m not traveling around the world or dodging lightning bolts, I like to dance. Sometimes I even enter contests at dance conventions. Even though I’ve never won one -- at least not yet -- it’s fun to wear clothes that sparkle and glue on false eyelashes. True story.

Okay, now it’s time to plop down in my writing chair.... 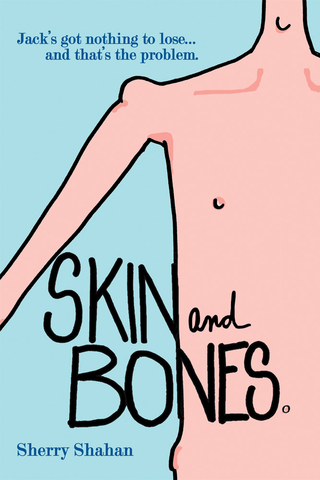 Reviews of SKIN AND BONES:

"The writing is simple and accessible, and Bones' warped self-image is effectively conveyed. . ." The Bulletin of the Center for Children's Books

"Shahan has crafted a fast-moving story of addiction and first love that--refreshingly--will appeal to male readers, who don't find themselves regularly represented in eating-disorder-treatment and -recovery fiction." Booklist

"Shahan tackles eating disorders in a fast-paced, contemporary coming-of-age novel. . . A quick read with a worthy message: We are all recovering from something, and the right companions can help you heal. The wrong ones can kill you." Kirkus Reviews 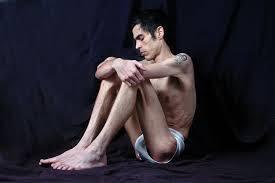 SKIN AND BONES. From the case files of a hospital Eating Disorder Unit in Los Angeles:

Jack “Bones” Plumb: Age 16, anorexic.
Goal: To retain his svelte self no matter what the hospital tries to force feed him.
Likes: Alice, a sexy but dangerously thin ballerina in the program. Dislikes: One-on-one meetings with the resident shrink-ologist, Dr. Chu.

Alice: Age 17, returning anorexic patient.
Goal: To be hired by a professional ballet company.
Likes: Manipulating the system, road trips, and, just maybe, Bones.
Dislikes: Anyone and anything that keeps her from getting what she wants.

When a freak blizzard hits a remote island off the coast of Alaska, Tatum and Cole are stranded in the wilderness. The pair must rely on each other—as well as their faithful huskies—to survive subzero temperatures and bone-numbing exhaustion as their food supply runs dangerously low.
http://iditarod.com/teachers/category/iditareads/
MORE INFO ON THE FAMED 1049-MILE IDITAROD!
http://www.box.com/embed/vbbmdqxmpzc06cr.swf
LISTEN TO "ICE ISLAND"!

NOVEL PURPLE DAZE: 1960s in Vietnam. Note: Bullet hole in the star on the door.